How do your actions impact your child?

It can be hard to understand when we are causing emotional harm to someone. Emotional harm is not something you can physically see, which makes it even harder to explain. A child can be removed from their carer (whether a parent or guardian) if professionals believe they are subject to emotional harm. Emotional harm can be caused by many things, some of which include:

Generally, there are signs of a child who is being emotionally abused. For example, someone who:

The signs can be different depending on the age of the child.

For most children, it may be difficult for them to tell someone they are suffering from emotional abuse, especially if they are being abused by someone who is close to them. More often than not, the child will wait until ‘crisis point’ (as described by the NSPCC) before they tell someone about the abuse.

Any emotional abuse can have long term effects on the child, and these include, emotional development issues, mental health issues and behavioural problems. The child suffering from these effects can be helped and treated by seeing specialists such as psychiatrists, doctors and other medical professionals.

If a child tells you about emotional abuse, make sure to keep calm and support them by telling them they have done the right thing by telling you. You can contact the NSPCC who will be able to offer you some advice on what to do going forward and they will be able to take control of the situation. The NSPCC phone number is 0808 800 5000 and their email is help@nspcc.org.uk 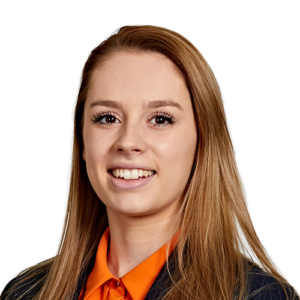