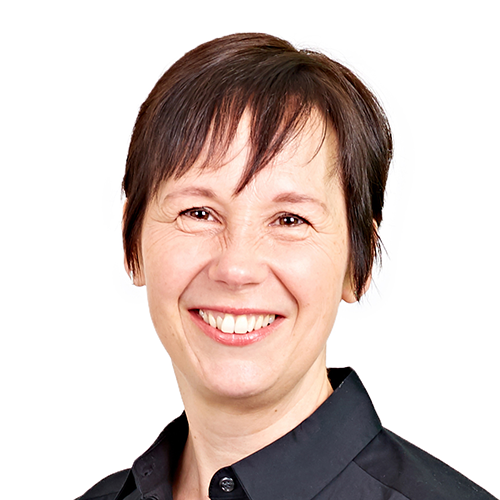 Sarah is also a specialist in the law surrounding missing people. She works closely with the charity ‘Missing People’ and has long campaigned for legislation to be improved in this area.

She represented the claimant in the much reported 2014 case Wright v Waters.  The decision is of huge significance to adult children who seek to challenge a parent’s Will, having been estranged from them.

In February 2019 Sarah represented the successful claimant, Lynsey Delaforte, in her Inheritance Act claim against her late grandmother’s estate. Lynsey had selflessly cared for her grandmother, who suffered from advanced dementia for 7 years before her death. The will dispute ended up before a Judge in the Central London County Court. The Judge awarded Lynsey £110,000 of her grandmother’s estate, which was worth £650,000. The case appeared on the front page of the Daily Mail and is a significant case in this area of law.

Sarah feels strongly about financial abuse of the elderly. Whether the abuse take place by those in a  formal position of trust, such as attorneys and deputies or by friends or relatives of an elderly person, Sarah is determined to take action whenever possible to protect the rights of victims. She has written a number of articles on this issue and is currently campaigning for a change in the law to prevent predatory marriage. This is when a vulnerable person, often elderly,  is married for financial or other gain,  usually by someone much younger than them. The marriage may take place in secret, without the victim’s family being aware. Because marriage revokes a will,  the predator will then often inherit their victim’s entire estate on their death.

Sarah is a member of the Association of Contentious Trust And Probate Specialists and Solicitors for the Elderly.

From 2006 to 2011 she acted as the firm’s Managing Partner and won the Association of Women Solicitors (AWS) Award for Managing a Small Practice in September 2009. The AWS has over 18,000 members. She was then one of 5 women solicitors shortlisted in the AWS Legal Business Woman of the Year category at the prestigious Law Society Excellence Awards. Sarah was also a finalist in the Women in Business Awards 2015 (Yorkshire and North East) in the “Inspiring Leader” category. 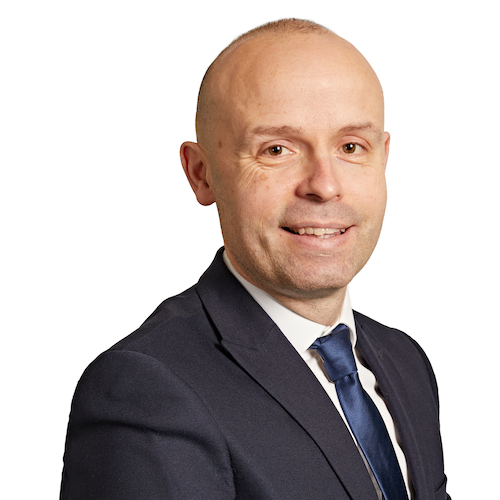 Associate Solicitor
Gareth is an experienced solicitor and joins the firm having spent 15 years with another Yorkshire firm practising in litigation. Gareth undertakes contentious probate work including claims for Financial Abuse, claims for reasonable provision pursuant to the Inheritance Act 1975 and claims against executors....
Read more 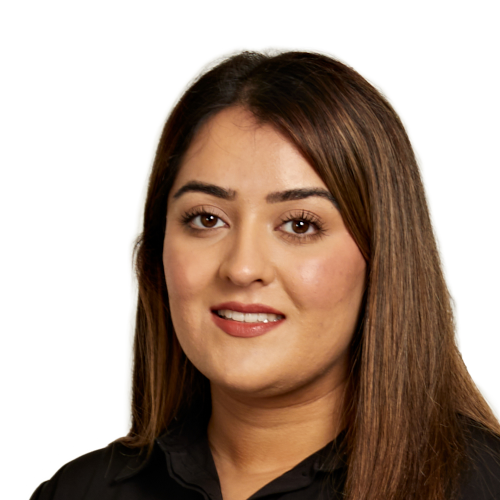 Paralegal
Maaria completed her undergraduate Law Degree at the University of Leeds shortly before commencing her legal career with Ridley & Hall in September 2021....
Read more 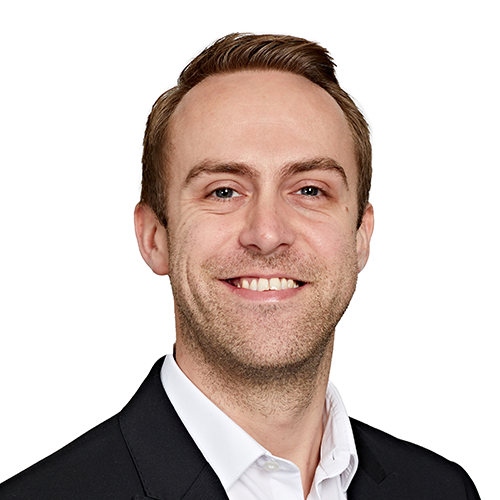 Partner
James is an experienced solicitor who joined the Litigation Team at Ridley and Hall as a Partner in January 2020. James brings with him passion and understanding of the legal challenges faced by older people and their families. For a number of years now, he has advised people about their eligibility for funding for long-term care, particularly NHS Continuing Healthcare....
Read more
See all 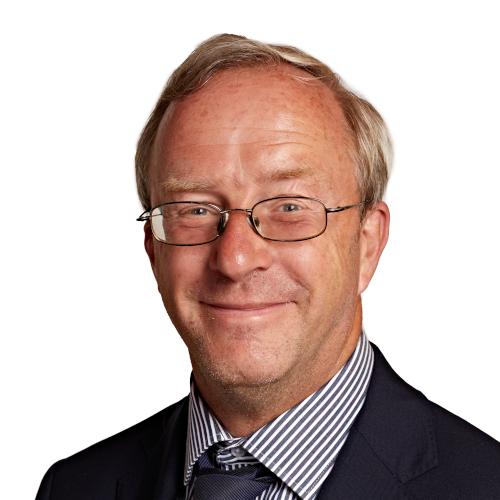