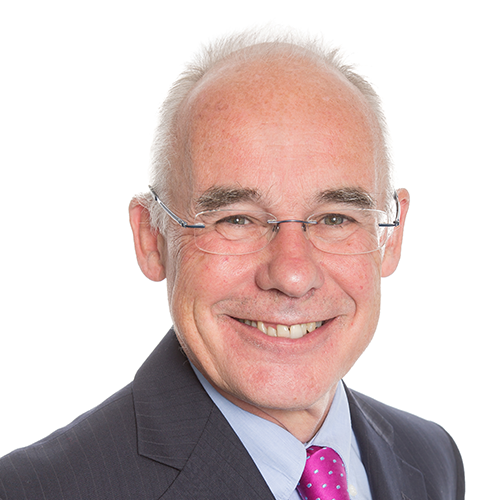 Nigel Priestley is Senior Partner of Ridley & Hall Solicitors and a community care and adoption specialist solicitor. He is a member of the Children’s Panel and regularly represents children and parents in care proceedings.

Nigel was awarded the MBE in New Year Honours 2021 for series to children and families.

Nigel’s work has been celebrated and he is a leading expert in kinship care, adoption breakdown and care proceedings. Nigel won the Yorkshire Lawyer of the Year Award at the Yorkshire Legal Awards in 2017.

He has taken the lead in bringing Judicial Review proceedings on behalf of children placed with Kinship Carers. These actions are to ensure that local authorities fulfil their legal obligations towards Family and Friend Carers and the children who are living with them.

He has been involved in landmark decisions as a result of Judicial Reviews he has brought. These include a successful challenge against Kirklees when they were paying Special
Guardianship Allowance at 2/3 the Fostering Allowance. In another case the Court of Appeal set out when children living with grandparent carers should be regarded as ‘looked after’ children.

He represents children, parents and grandparents in care proceedings. He has been involved in cases in the High Court which have been reported in the legal press including a foreign adoption and the making of Wardship Orders in care proceedings where the children suffered serious global developmental delay.

Nigel works closely with Grandparents Plus and many support organisations. Over £1 million has been paid to carers in respect of back paid Fostering Allowances as a result of actions in which Nigel has been involved.

Nigel is concerned about the support given to adopters. He is a member of Adoption UK and advises adopters facing post adoption support challenges as to their rights.

Nigel helped set up the unique Twinning Link between Huddersfield Law Society and the Uganda Law Society in 2002. The link has provided legal resources and training for Ugandan lawyers. Nigel has regularly carried out training in Kampala.  The Twinning Link won the Pro Bono Award at the Yorkshire Legal Awards 2016, and it was highly commended at the Law Society Excellence Awards 2016.

He is a grandfather himself and understands the pressures on grandparent carers!

Areas of work Nigel deals with

Paralegal
Kavya moved to the UK in 2015. She is a qualified lawyer in India. Kavya has always wanted to progress her career in law and pursue further studies to dual qualify as a Solicitor in England and Wales. She has passed the first stage of the exams and is studying towards the second part....
Read more 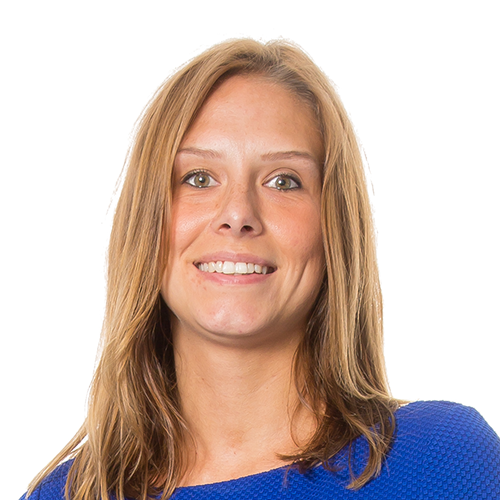 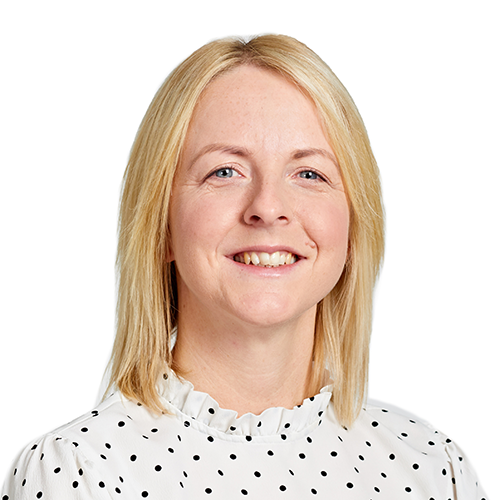 Associate Personal Assistant
Nicki is an experienced Personal Assistant who works within the Care & Public Law Team (for Child Care Director, James Cook). Nicki’s career began in the retail sector, and it was there where she began to hone her renowned communication and customer service skills....
Read more
See all 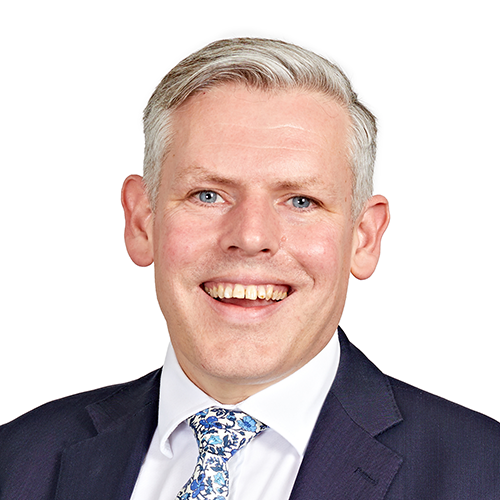 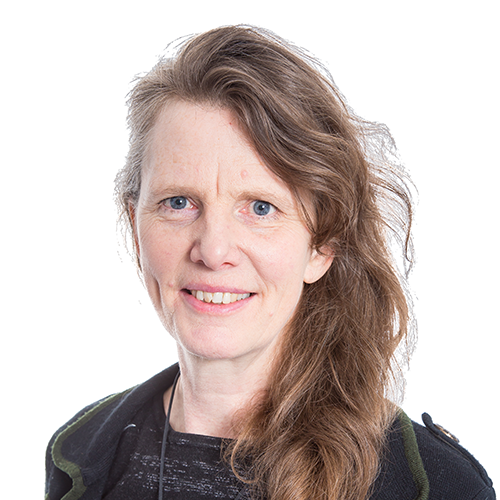 Partner
Deborah has over 25 years’ experience in family law and has particular expertise in representing children, court appointed guardians, parents and extended family members in care proceedings in Leeds and surrounding areas. She joined Ridley & Hall as a Partner in 2018....
Read more 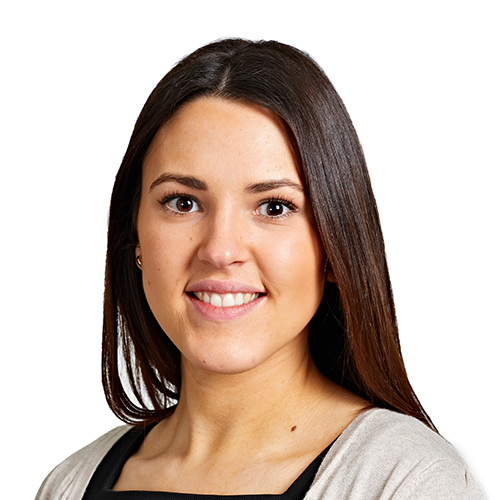 Trainee Solicitor
Victoria achieved a First Class M Law (Exempting) degree at Northumbria University. Whilst at university, Victoria was a student adviser at Northumbria University’s Student Law Office, providing detailed legal advice to members of the public under solicitor supervision. Prior to commencing her final year at University, Victoria completed a short internship working with a law firm in Singapore....
Read more 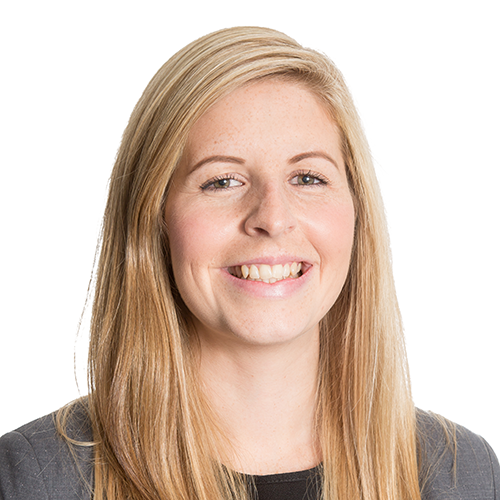 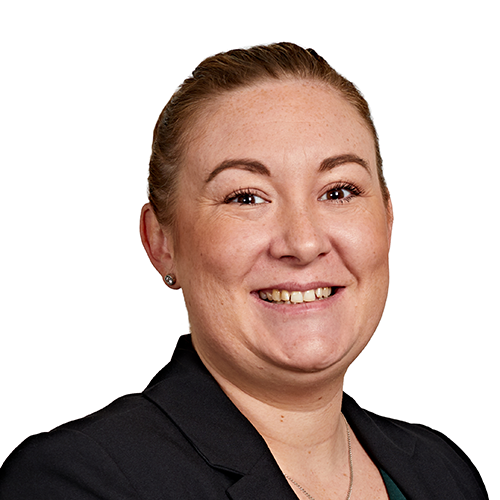 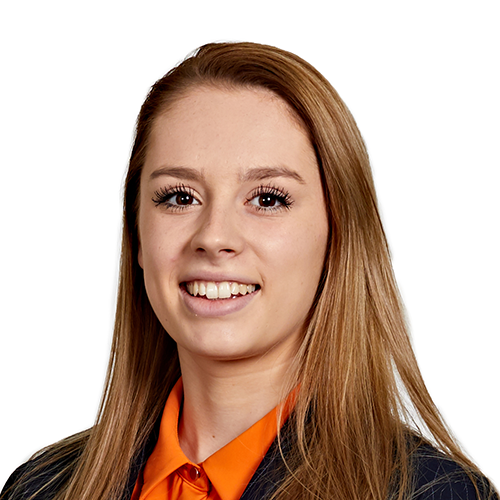 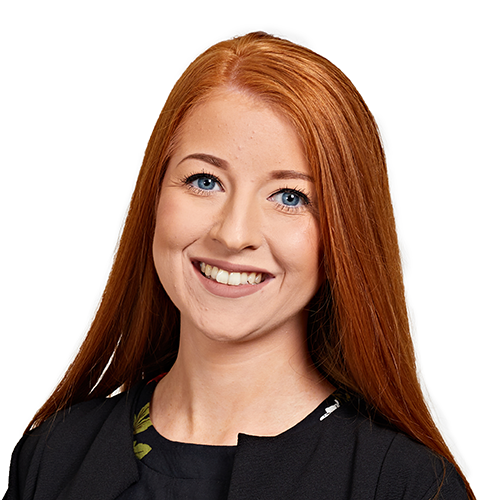 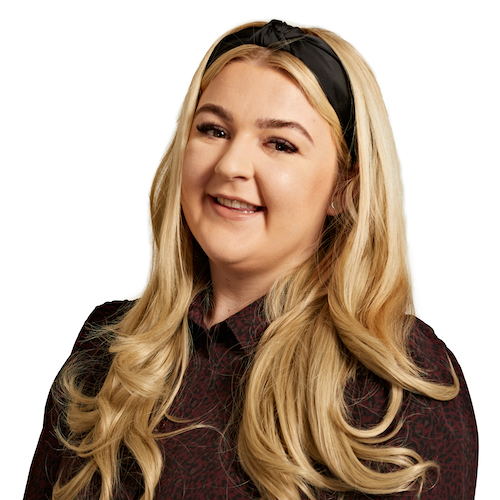